Renegotiation of NAFTA Continues as U.S. Provides Objectives for Agreement

As we mentioned several weeks ago, the United States is currently looking to renegotiate NAFTA with our neighbors in Mexico and Canada. As part of the process, the United States was required to provide an outline of its objectives for a re-negotiated agreement. Robert Lighthizer, the U.S. Trade Representative, made it clear that the nation’s primary goals are to foster the growth of the digital economy while also incorporating and strengthening American labor. The Trump administration has also expressed an interest in eliminating what they see as unfair subsidies and practices, restrictions on intellectual property and the re-evaluation of individual articles. 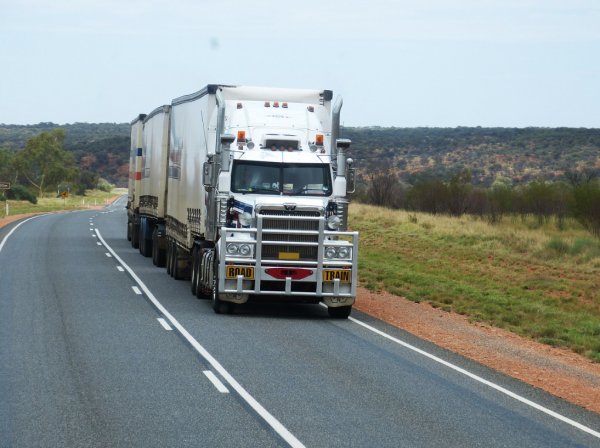 One interesting area of focus on the U.S. agenda is that of labor regulations. Lighthizer expressed U.S. interest in establishing new rules that would help to eliminate all forms of forced or compulsory labor. The proposed U.S. rule changes would also help to eliminate workplace discrimination and create effective rules to abolish child labor.

With the first round of official negotiations set to begin on August 16, one of the biggest points of contention is Article 19. This particular article acts as a dispute-resolution system that allows a review by independent, binational panels rather than a judicial review by domestic courts. While this may not sound like an important article regarding modernizing the agreement, Canada almost left the agreement back in 1987 because of it.

The hope is that Prime Minister Justin Trudeau will not provide the same ultimatum again. According to reports, Article 19 has only been implemented by Canada a handful of times. On the other side of the coin, “Maquilas,” American-owned factories that line the border in Mexico, are looking forward to potential changes. These companies are strongly opposed to a potential border tax that could be placed on their shipments to the U.S. That said, many of the owners of these companies claim that the current status of NAFTA makes it harder to operate in Mexico when compared to the United States.