Are We Driving Towards Autonomous Trucking?

While we’ve looked at automation within the transportation and logistics industry in previous blogs, we haven’t reviewed the topic of autonomous trucking. Right now, companies like Otto and Embark which have worked in the past on robots, supporting distribution centers and warehouses for companies like Amazon, are now working on such technology. They are currently developing autonomous semi trucks for hauling freight across America’s highways. 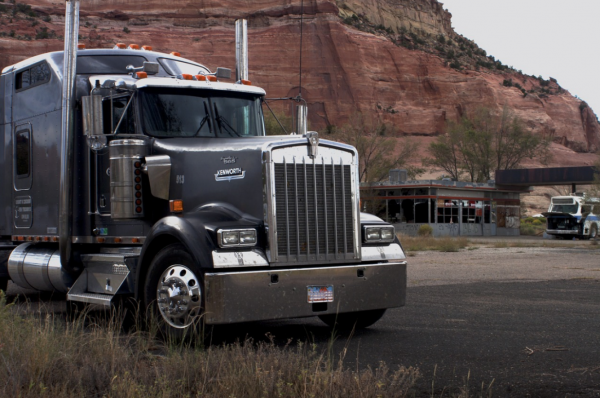 According to Otto, self-driving vehicles utilize a laser-based perception array partnered with artificial intelligence to move and navigate situations. In recent days, a significant step in supporting this technological development was taken by the U.S. House Subcommittee on Digital Commerce and Consumer Protection when it voted unanimously to approve funding to advance self-driving vehicle technology. The decision came as a surprise to many transportation industry leaders as the federal government has traditionally been tasked with regulating vehicle design, performance and durability, leaving the states to regulate who (or what) can actually drive the vehicles. 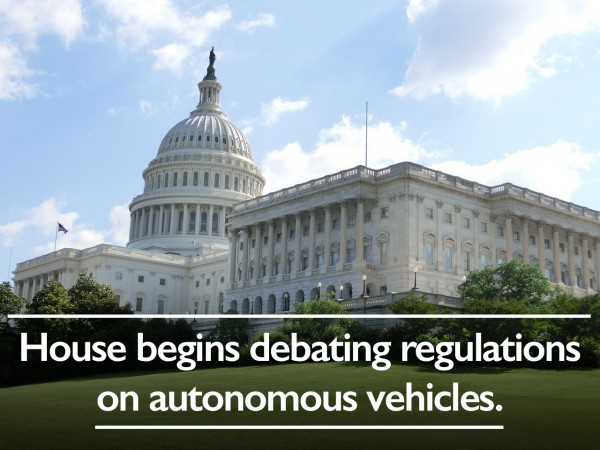 Since the idea of a truck becoming its own driver goes against traditional thinking, Congress has started to debate about what kind of power the states should have to regulate their roads and the trucks that use them. Members on both sides of the aisle, Republicans and Democrats, are working together to craft policy on the matter. The bill will now move onwards to the full committee for additional markup and will call for an increase in the number of autonomous vehicles that can operate without the need to follow federal motor vehicle safety standards.

In addition, Transportation Secretary Elaine Chao will likely be tasked with creating advisory councils on disability, underserved populations, seniors and cyber security to determine how autonomous vehicles can best serve all Americans.
To stay up-to-date on the discussion of autonomous trucks in the transportation and logistics industry we encourage you to follow us on Facebook.