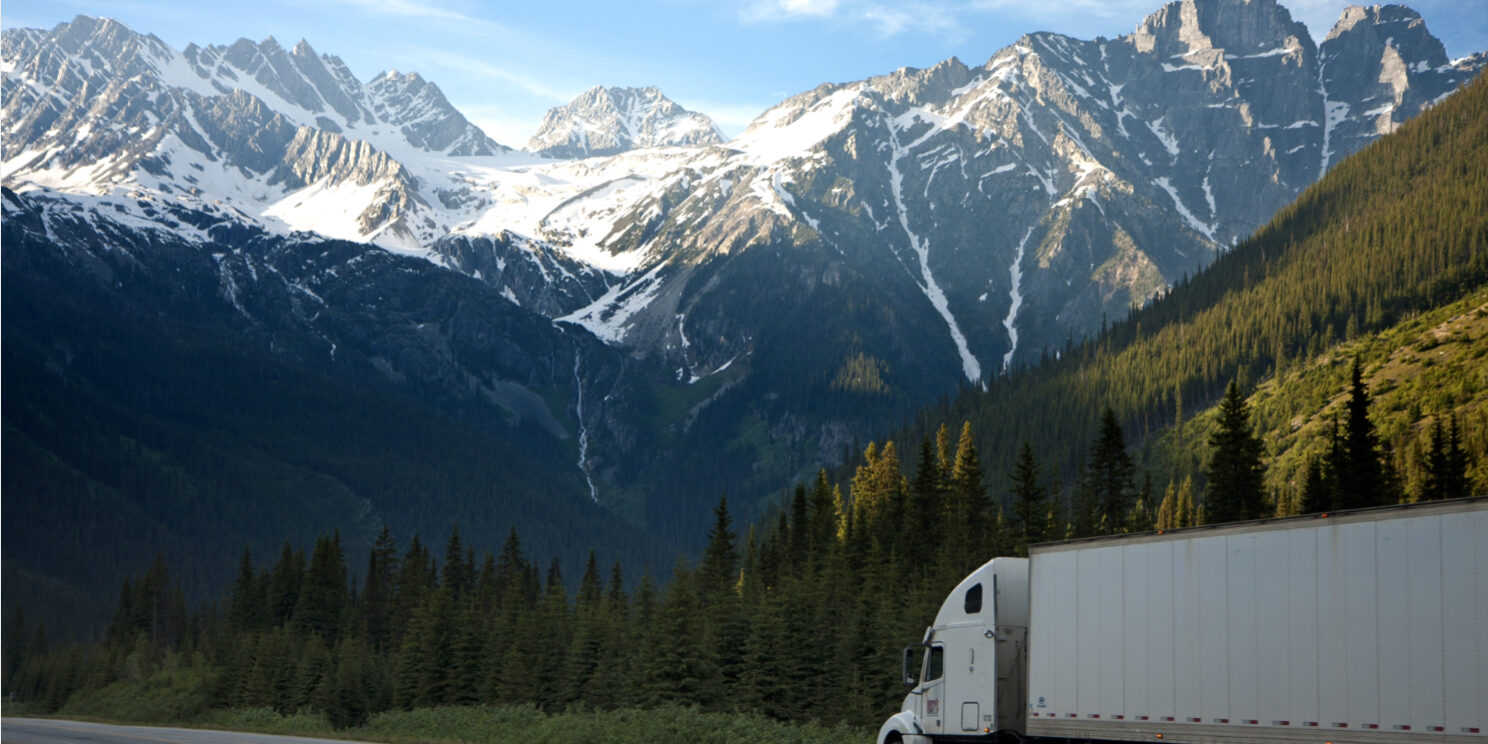 The topic of environmental impact and global warming is almost de rigueur by now, but efforts continue to pick up speed. Now the trucking industry is joining the sustainability race with an increasing drive to reduce greenhouse gas emissions. One key step is top of mind, according to Transport Topics: a turn away from fossil fuels. With green initiatives a hot topic and the global oil scene more volatile than ever, many fleets are moving toward natural gas as a solution.

The first question, of course, is why natural gas? The immediate answer is environmental need. A 2018 report from the Intergovernmental Panel on Climate Change declared that the planet’s temperature will likely rise 1.5℃ within 12 years, according to Forbes. As a low-emission fuel, natural gas is an appealing option. Natural gas vehicle greenhouse gas emissions are 6-11 percent lower than diesel-powered vehicles, according to the Alternative Fuels Data Center, with that difference increasing up to 20 percent for heavy-duty vehicles.

Perhaps most enticing to businesses, though, is its stability. Natural gas use first rose when emissions regulations launched, and early adopters were rewarded when diesel prices spiked nine years ago. This spike has settled down, but notoriously unstable oil costs are again on an upward trend. The price of natural gas fuel, on the other hand, has historically been fairly constant. Given the volatility of international political relations and the oil market, this perk can hardly be overstated. Natural gas prices also run lower than diesel prices — currently $2.60/DGE for LNG and $2.22/GGE for CNG, compared to $3.24/gallon for diesel — making a shift to natural gas-fueled vehicles a good ROI for fleets. In addition, a large supply of natural gas and well-established pipeline networks already exist in the US, and it’s a renewable resource, so the risk of a shortage is minimal.

Current State of Alternate Fuel in the U.S.
Those are the facts. So where does that leave the state of fuel in the nation? It’s true that significant challenges still block the road for natural gas. For one, the initial cost of NG vehicles is higher than for diesel (particularly considering most fleets would have to purchase many new vehicles), leading many companies to shy away from the investment. Most of all, an uncertain market makes any major changes unattractive — many businesses are unwilling to commit to a fleet overhaul or big fuel shift.

Still, several factors arriving on the scene hold promise for diesel’s decline. In recent years, government emissions regulations have grown increasingly stringent. Tighter EPA standards for greenhouse gases are set to kick in soon, and new rules have recently been enacted for trucking specifically. Several state governments are also starting to offer grants and incentives for alternate fuel use and sustainability initiatives. Structural shifts such as shorter trucking haul lengths and the development of more fueling stations, as well as innovations in engine technology, may further support natural gas use. Though currently only about 112,000 out of the roughly 300 million vehicles in the U.S. operate on natural gas, according to Natural Gas Vehicles of America, signs of change may be on the horizon. For example, UPS has announced its commitment to natural gas vehicles, investing $90 million in 2017 to NG initiatives. Whatever the outcome, the topic in unlikely to go away anytime soon, and the trucking industry is in the thick of the action. For now, it seems that changes are still down the road for U.S. trucking.