Revolutionizing the Track of Railway Operations 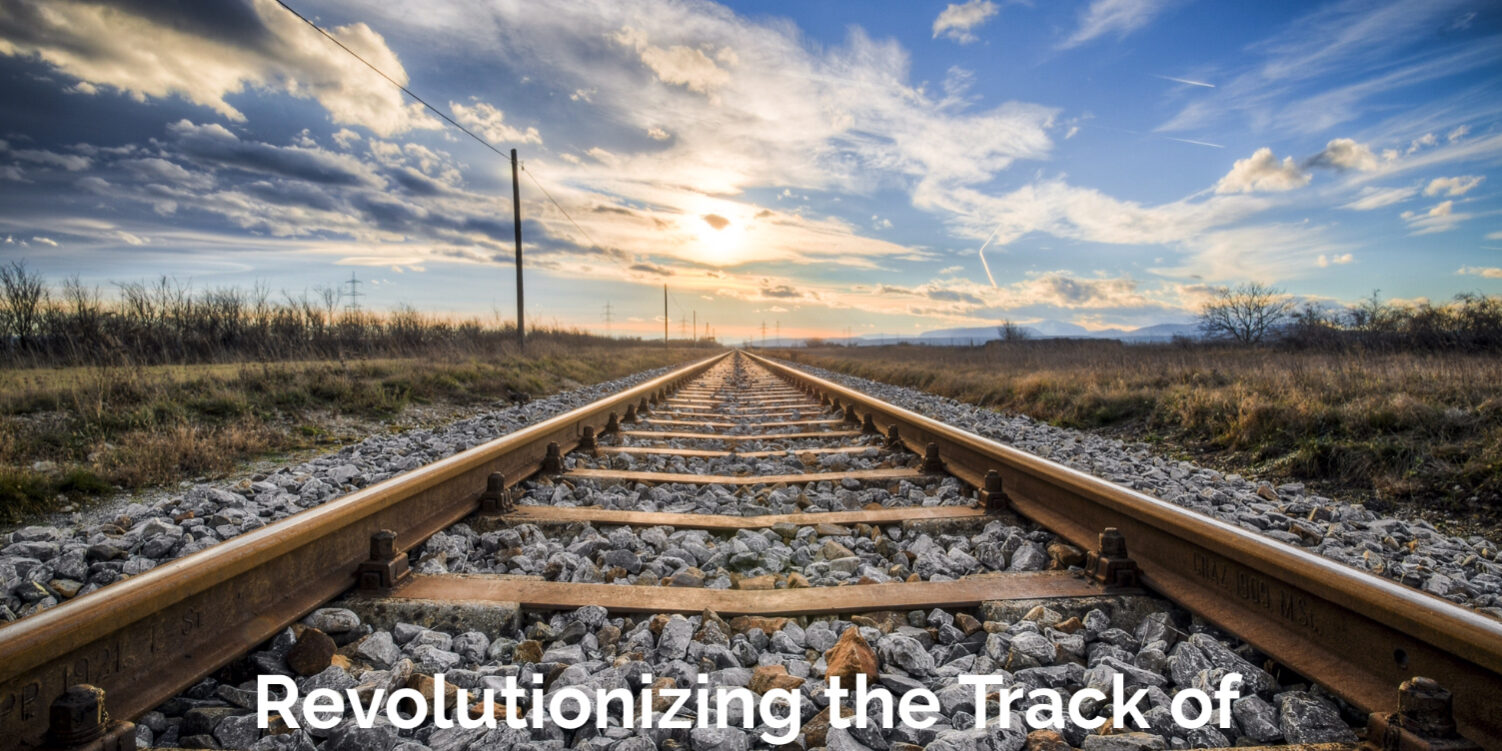 With the digital age in full force, it could be argued that transportation is currently going through some of its most significant changes ever. As the oldest continuously in-use mode, America’s railroad system has gone through many changes in the 200-plus years it has been in operation, though often more reluctantly than other modes. That reluctance is perhaps why rail’s latest large-scale change is causing such hubbub. Precision-scheduled railroading might be set to change the face of railroad operations, but currently it’s a major topic of debate.

The 411 on Precision-Scheduled Railroading
According to FreightWaves, precision railroading operates on a few key principles: a linear delivery model on a fixed point-to-point schedule, strict cost control, monitoring of assets to optimize rail car use and locomotive power and a focus on safety in operations. Essentially, it’s a reorganization of the way railroads operate, aimed at maximum efficiency, productivity and cost-effectiveness. In of itself, this seems logical and not overly controversial. However, the approach changes the fundamental structure railroad operations follow, which is a big change for the industry to swallow. The main difference is the shift to a more efficient point-to-point system from a hub-and-spoke system. Instead of entering a railway “hub” by way of the “spokes” to be reorganized into newly formed trains and sent on (often to another switching yard), rail cars in the precision model move in a linear fashion, from point to point. By removing time-consuming intermediate stops, the idea is to run freight with fewer cars, locomotives and switching facilities for a more direct, efficient process.

This concept took off with the efforts of railroad legend Hunter Harrison, according to Fortune. A rail veteran and executive, Harrison instituted precision rail operation at Illinois Central, Canadian National and Canadian Pacific railways with great success. He then turned an enterprising eye to American rail, launching a campaign to install his railroading brainchild stateside. In January 2017, Harrison established himself as CEO of CSX, America’s third largest rail carrier, and set out to implement precision railroading, essentially ushering in a new railroad paradigm (if a contentious one) only months before his death. Though Harrison died in December 2017, the waves he set in motion are continuing to shape and agitate the rail industry.

At the same time, shippers weren’t happy about having to overhaul their usual schedules to ship in smaller batches more frequently, and many railroad companies worried about a negative impact on customer service due to the singular focus on a precise schedule and maximizing efficiency. Another common refrain has become the feasibility of adapting the precision model to a very different rail environment, literally and logistically speaking. Canada’s railroad system is mostly comprised of long haul lengths and minimal congestion, unlike the US system. As critics point out, the precision model fixes its attention mostly on short-term results — the operating ratio, efficiency and profit of the here and now. Some experts worry that this aim conflicts with the reality of network maintenance and long-term concerns such as strategic planning and infrastructure development. These aspects, they note, are expensive and require significant time to plan, implement and see a return on investment from. They don’t seem to factor into the precision model very much.

This leaves the rail industry stuck on the tracks, so to speak. Is precision a railroading revolution, an opportunity to transform operations and rise against competition? Hunter Harrison certainly saw it as a method to combat the trucking industry, and he did manage to get it to take root at CSX to some extent. This month, Union Pacific launched a plan to go the precision route as well, though KCS, Norfolk Southern and rail giant BNSF are still resisting the change. Rail hasn’t historically been one to lead the charge in innovation and transformation, but transportation is modernizing rapidly, and the case today is often disengage and fall behind. These are the big decisions facing industry leadership and investors, and the debate — and changes — aren’t showing any signs of slowing down.