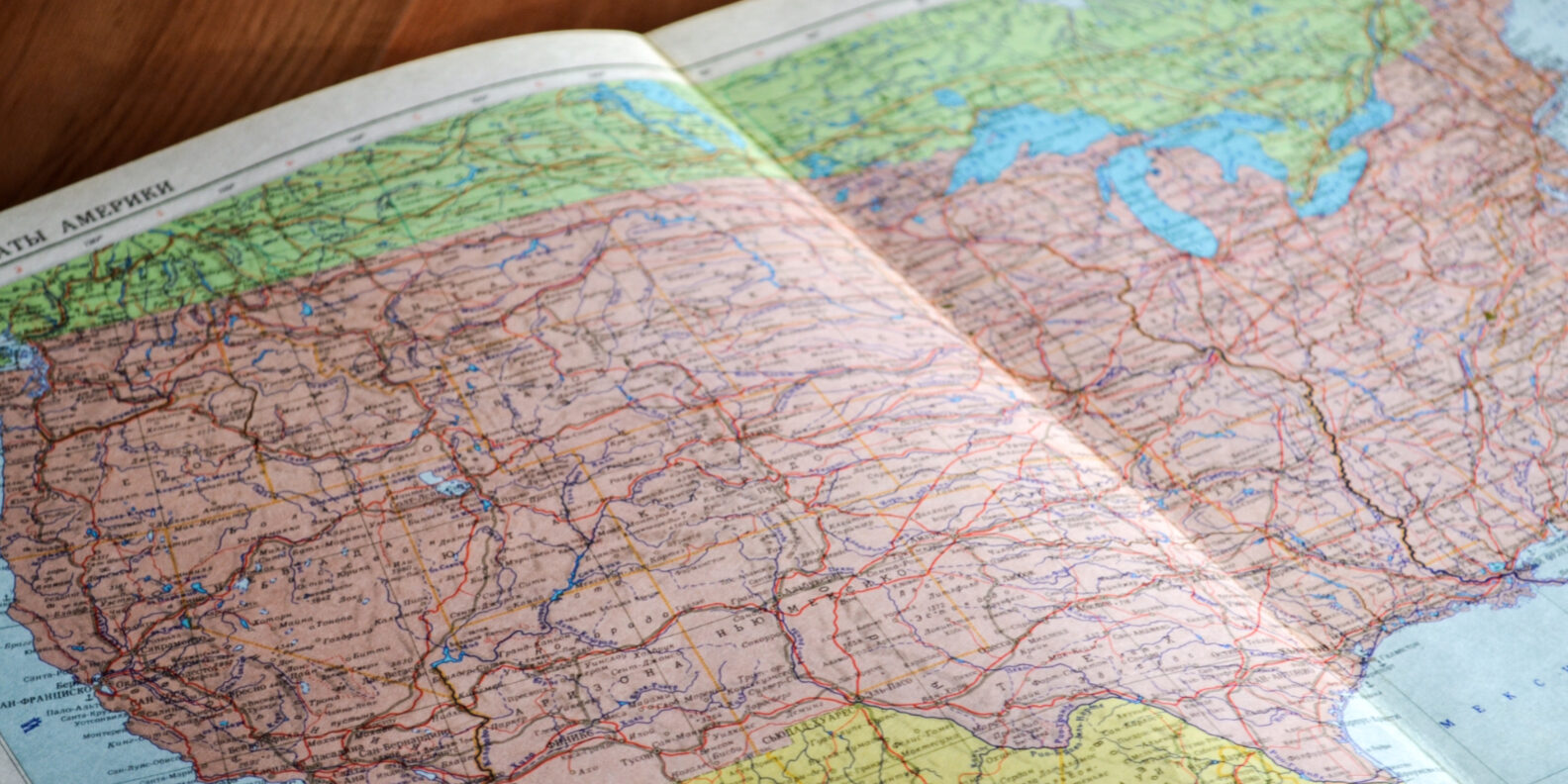 After over a year of putting their political heads together — and butting heads — the US, Mexico and Canada recently came to an agreement over trade in North America. Deemed the US-Mexico-Canada Agreement (USMCA), the settlement is a revision of the 1994 NAFTA treaty. The deal is still waiting to be given final approval by lawmakers in the three countries, but industries across North America, including freight transportation, are already considering its effects. So far, the freight interest most impacted by the agreement looks to be the trucking industry, though the trade implications and precedents are likely to affect all sectors of the transportation industry. The question is, what does this mean for the future of US freight?


A Push for US Manufacturing

Though USMCA preserves the main components of NAFTA, there are a few notable changes. The overriding trend of the agreement is a greater focus on US-made goods and boosting the US manufacturing industry, according to the BBC. In this vein, 75 percent of automobile content is required to be produced in North America in order to be tariff-free, and 40-45 percent of a vehicle must be made by workers earning a minimum of $16 per hour. US industries will receive increased access to sell dairy products to Canadian customers as well. In effect, this encourages US production and reduces labor outsourcing to Mexico (where the average hourly wage is considerably under $16). The terms also raise the value limits for goods to enter Canada and Mexico duty-free, a provision likely to fuel online shopping — and thus shipping needs — from the US to Canada and Mexico.

Renewed Certainty and Confidence
Possibly the greatest benefit of the settlement is simply the end of the negotiations themselves. Since the US instigated renegotiation of NAFTA over a year ago, the entire North American trade market has been thrown into uncertainty, a state that’s hardly good for business operations. Now that the end is in sight, renewed certainty and confidence is returning for investors, supply chain planners and shipping interests. In short, whatever the terms, many are just relieved to be getting the industry out of murky waters and back on track. In addition, many are considering the precedent this sets for other trade agreements, particularly with China, and whether the US government will take a similar hard-line, American manufacturing focus on other trade fronts.

Revitalized Trade Flow
The bottom line for this revived trade market, and the tariff revisions made in USMCA, is a more liberated trade flow between the three countries. As an industry that moves nearly $385 billion in goods between the US and Mexico and $336 billion between the US and Canada annually, the trucking sector has expressed particular relief and support for the deal, according to Transport Topics.

“In the end, cross-border transportation is a big deal to trucking, and a new USMCA will keep trade flowing,” said American Trucking Associations chief economist Bob Costello. Canadian and American railroad executives have also stated their support for the trade developments and renewed transportation flow across the borders. Furthermore, many in the industry are hoping this will fuel investment by Canadian companies in the US market and eventually reduce tariffs on steel and aluminum from Canada to US trailer manufacturers.

The key takeaways from this are the impact the revised agreement promises to have on trade, manufacturing and transportation volume. Facilitating trade and US manufacturing and fueling e-commerce not only boosts markets but also translates to increased transportation needs across the US and from the US to Canada. In short, a renewed market for transportation. And with a prime location directly in the middle of the three nations, Kansas City is perfectly placed to take a vital role in the increased freight activity.