There exists a widespread belief around the country that our nation’s infrastructure is in desperate need of repair. In fact, Congress is said to be working to create a new budget plan that would potentially see an additional $1 trillion dollars injected into transportation-related projects across the country. Recent reports from Fitch and the U.S. Department of Transportation (DOT) are giving consumers a reason to be bullish on both the economy and the transportation industry as a whole. For years, carriers and various transportation industry officials have voiced concerns regarding the dilapidated state of America’s transportation infrastructure and this proposed funding initiative is seen as a long-awaited answer to those concerns. 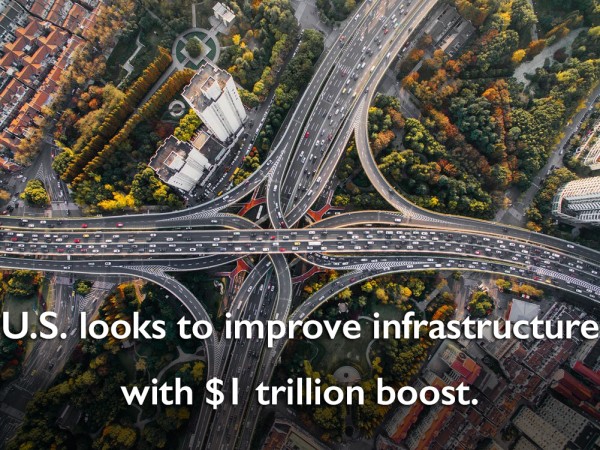 The DOT recently announced that more than 100 airports in the United States would be recipients of infrastructure grants, totaling over $185.1 million. According to the official press release, the grant works to fund various types of projects that would include runways, taxiways, signage, lightings and markings. Michael Herta, an FAA administrator, recently stated that the grants will “allow airports to maintain safety across the nation.” Several airports in both Kansas and Missouri were fortunate enough to receive part of the grants. The funding influx comes at a good time, as air freight has recently seen increased traffic in some airports, including MCI. In fact, reports from the City of Kansas City, Missouri Aviation Department indicate that 83.2 million pounds have been handled at the airport this year, with May accounting for 16.1 million pounds alone. Seth Lehman, senior director for Fitch, recently claimed that large-hub airports are among some of the strongest performers while smaller regional airports are showing strong performance as well. 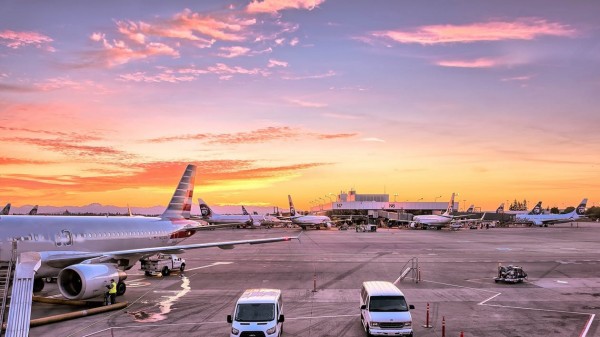 As a third party logistics provider, we’re incredibly excited by the potential of increased investment in our nation’s infrastructure. With many highways and rail lines traversing the Kansas City area, we feel that our city would be a prime candidate for additional government funds, especially since our central location within in the United States grants us the ability to reach a majority of the country within a few days via truck or rail.
Stay up-to-date on transportation and logistics news on our website or by following us on our Facebook.