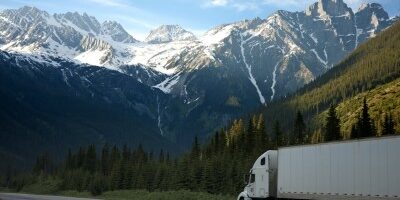 The manufacturing sector is a vital part of our nation’s economy. According to the National Association of Manufacturers (NAM), manufacturing has grown a great deal over the past couple decades, enabling businesses to become more “lean” and globally competitive. In fact, the sector contributed over $2.17 trillion to the economy in 2015 alone, accounting for approximately 12.1 percent of the nation’s GDP that year. With an increase in productivity, workers now have an output of nearly two and half times what it was in 1987. 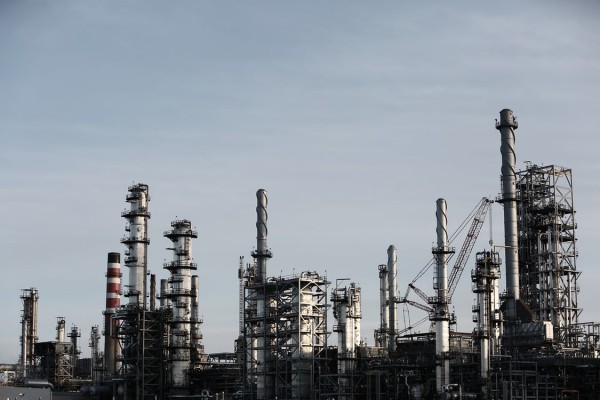 According to Transportation Topics, growth continues. In February 2017, factory managers across the nation reported a major uptick in production. The increase was so large that it was recognized as the fastest pace of growth seen since August 2014. With well over $1 trillion worth of U.S. manufactured goods being exported every year, the need to transport these goods from plants and production facilities across the nation and the world is great. 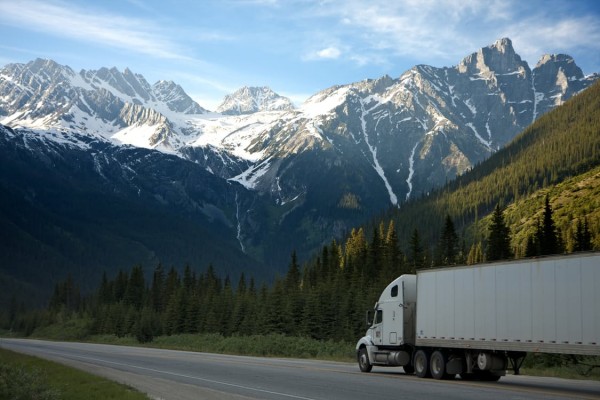 As a third-party logistics provider conveniently located in the Midwest, SmartWay is perfectly situated to work with manufacturers from coast-to-coast. Over the years, we’ve developed strong and meaningful relationships with carriers. By leveraging these relationships, we’re able to better serve shippers by offering lower rates and more convenient movement of products.
To learn more about the services SmartWay has to offer, we encourage you to visit us online. Remember, when you ship with us, it isn’t just the right way, it’s the SmartWay!