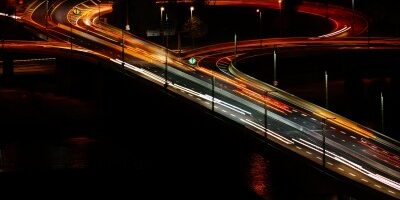 Simply put, the highway system is vital to the success of our nation’s economy. As a third party logistics provider based in the Kansas City metropolitan area, we truly understand and appreciate the vast network of highways that traverse the nation. The new president was quick to declare that repairing and modernizing our roads, bridges, airports and water systems will be a federal priority during his presidency. 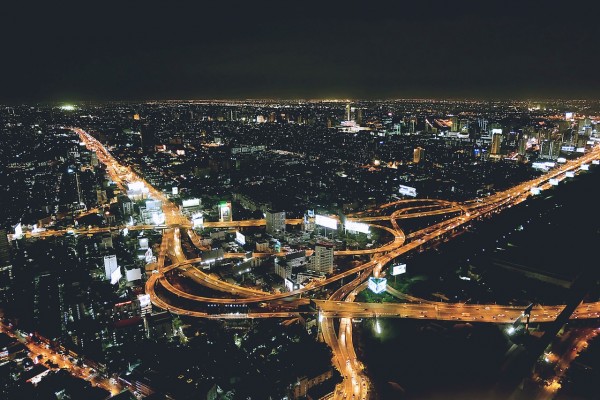 For those unaware, Kansas and Missouri have played an important role in the history of our  nation’s roadways. According to the U.S. Department of Transportation Federal Highway Administration Research and Technology, the Dwight D. Eisenhower System of Interstate and Defense Highways is dated from June 29, 1956 – the day President Eisenhower signed the Federal-Aid Highway Act of 1956. Both states have individual claims to being home to one of the first modern interstate highways that we know today: I-70.
Unfortunately, many of these roadways are over 60 years old. In addition, raising the necessary funds in order to maintain these roadways and to close sections down in order to update the aging and dilapidated system has proven to be difficult. A recent study provided by the U.S. Department of Transportation showed nearly 56,000 U.S. bridges have been deemed structurally inadequate. The study goes further in saying that 9 percent of the bridges in question are in need of significant repairs. 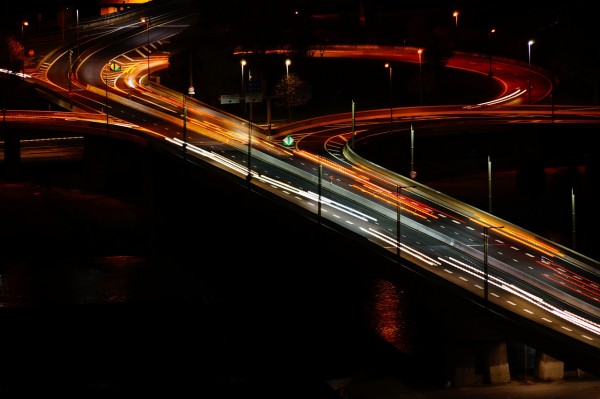 Many are hoping that President Trump will follow through on his campaign promise to put into place a new comprehensive plan to implement a long-term infrastructure package. President Trump has started off on the right foot by appointing Elaine Chao as U.S. Secretary of Transportation. Secretary Chao has already met with members of the American Trucking Association (ATA) and Congress to discuss the ATA’s concerns with the state of American infrastructure. Initial reports indicate that the new administration is pursuing more public-private partnerships to help fund renovations. Many believe that enacting new financial tools such as tax exempt bonds and tax credits could provide a large amount of funding in years to come.

We at SmartWay look forward to a vastly improved infrastructure that’s “second to none.”