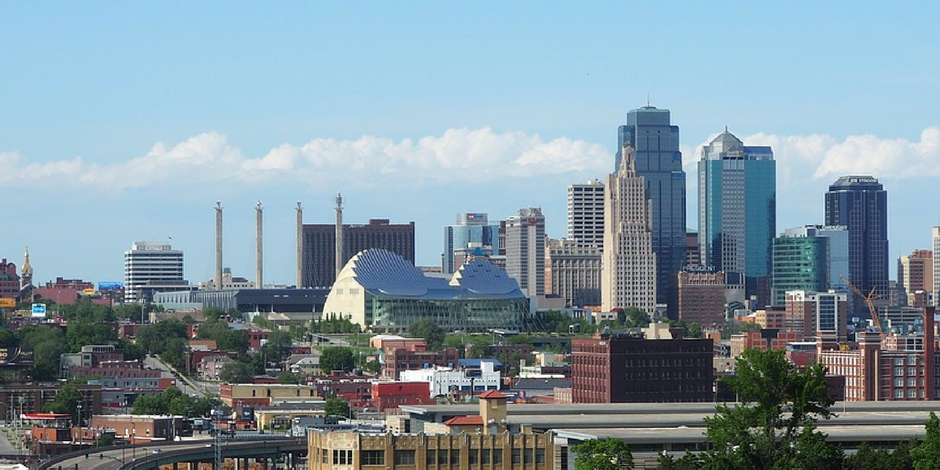 When it comes to landing the second headquarters of the world’s largest online retailer, Kansas City is positioning itself for success. The city is preparing to make a serious bid to be the new home of Amazon’s planned second headquarters, which the e-commerce giant described as a $5 billion investment that would offer as many as 50,000 jobs. Read on as we detail the impact of Amazon’s potential arrival on our community.

According to Amazon itself, the location for the new headquarters, known as Amazon HQ2, will require “strong local and regional talent” as well as a “stable and business-friendly environment” to continue hiring and innovating on behalf of its customers.

The multi-billion dollar company expects to invest over $5 billion in construction and grow the second headquarters location to be a “full equal” to its current headquarters in Seattle. In addition to Amazon’s direct hiring and investment, the construction and operation of Amazon HQ2 is expected to create tens of thousands of additional jobs and tens of billions of dollars in additional investment in the chosen community. In fact, the company claims that every dollar it has invested in Seattle has generated an additional $1.40 for the city’s economy overall.

When asked if Kansas City would be a candidate, Mayor Sly James replied, “Kansas City will compete.” He went on to say that he would ask Troy Schulte, city manager, and the Economic Development Corporation Kansas City, to help him put together a team to respond to Amazon’s request for proposals. Last week, the Kansas City Area Development Council (KCADC) announced it would submit its own proposal on behalf the metro area. Tim Cowden, president of the KCADC, said the Amazon headquarters “is the largest business development opportunity that’s been available anywhere in the U.S. for quite some time.”

As the October 19 deadline for submitting proposals looms, the team at SmartWay Transportation supports the efforts of the city and community to land Amazon HQ2. Not only is Kansas City a great place to live, it has a lot to offer a retailer of Amazon’s size and scope as well. Our central location on the North American continent along with our status as a major overland and rail transportation hub makes our community the perfect place to invest in.