Meet Me in St. Louis: Missouri Examines A Hyperloop Future 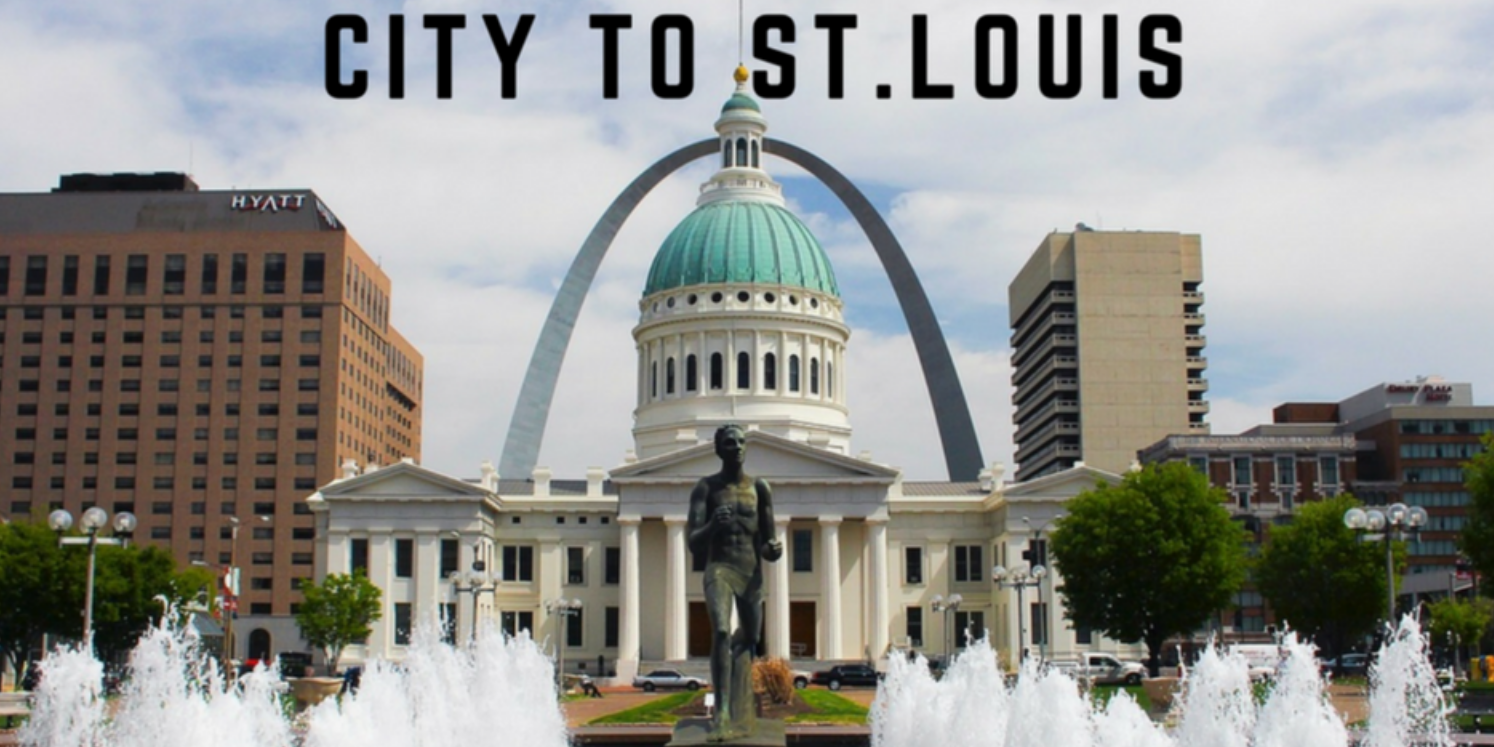 When Kansas City audiences first saw Judy Garland sing “Meet Me in St. Louis” in the film of the same name in 1944, little could they image that could actually do so in less than half an hour! Since the initial announcement of the Hyperloop One project and a Kansas City-St. Louis route being named one of the finalists for the initial installation, people around the metro were buzzing about such a project’s potential. Hyperloop One, a Los Angeles-based startup that has been working to realize founder Elon Musk’s dream of nearly supersonic, tube-based transportation.

A hyper-fast transportation system could completely revolutionize the American way of life and could affect nearly every industry, especially that of transportation and logistics. Dapeng Zhang, a transportation economist for Hyperloop One, envisions that hyper-fast modes of transport will eventually make a significant economic impact by moving intermodal freight. In a recent article for Hyperloop-One.com, Zhang opined that intermodal freight is “the fancy term for the movement of containers via rail, ship and truck without touching the freight itself.”

Today, the need to hasten the delivery process still involves traditional modes of transport like trucks and trains. To that end, the Hyperloop One technology is merely a step in enhancing the efficiency of the transportation and delivery of freight via fixed rail. In fact, when compared to trucks, the rail system utilizes less fuel, which is consistent to Musk’s vision of less reliance on fossil fuels and promotion of green technology.

In recent days, Missouri officials have announced the formation of a public-private partnership to study the feasibility of building a hyperloop route between Kansas City and St. Louis. The study, which is supported by Hyperloop One itself, will examine a route that stretches from Kansas City in the west to St. Louis in the east, with a central stop in Columbia. According to The Verge, the proposed route would cover the 248-mile route in just 31 minutes using the hyperloop system of aerodynamic pods traveling through nearly airless tubes at speeds of up to 760 mph, as opposed to 3 hours and 40 minutes by truck!

The is said to cost about $1.5 million and will financed using private funds. Patrick McKenna, commissioner of the state’s transportation department, reiterated his support in a statement, “We’re committed to bringing this innovative mode of transportation to Missouri.”

At SmartWay, we’re always supportive of innovations in the transportation sector, and the Hyperloop One project is no different. The idea of supersonic freight delivery is an exciting prospect that could change the the transportation and logistics industry as we know it forever. Visit our Facebook page to stay up-to-date on all the latest transportation news and happenings in our area.