Rum Runners: The Storied History of Rum Transportation in America

Help us soak in the last few sips of summer during National Rum Month! From more complex cocktails like mojitos and daiquiris to the simple, classic rum-and-Coke, America’s storied love affair with this delicious spirit began all the way back in the 17th century. To celebrate, SmartWay Transportation is taking a look at the distributors and how their product was transported throughout the United States along with its effect on today’s transportation industry. 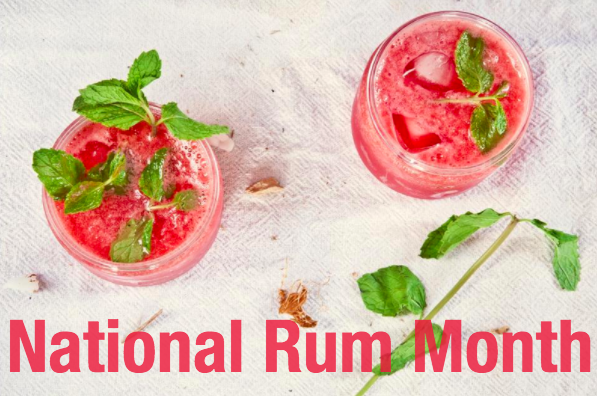 More than 80 percent of the world’s rum comes from the Caribbean, with Bacardi boasting the largest rum distillery in the world, located in San Juan, Puerto Rico. Currently, Bacardi sells and transports rum to over 150 countries, employs 6,000 people, manufactures at 29 facilities in 16 markets on four continents. According to Bacardi Limited, the company sells over 200 million bottles per year. That’s a lot of rum to transport!

Captain Morgan rum, named after the 17th-century Welsh privateer of the Caribbean, Sir Henry Morgan, is one of the most recognized rum manufacturers in the world. According to Vinepair, Captain Morgan sold $244 million of rum in the United States, making the second most popular liquor brand in the country!

The popular Cuban rum, Havana Club, is another one of the world’s top-selling rum brands. In fact, a total of 4 million cases were sold in 2012 in over 120 countries, according to World’s Top Most. Currently, the corporations is owned by Pernod Ricard who markets the rum as “El Ron de Cuba” or “The Rum of Cuba.”

In total, the American beverage industry generated $110 billion in wages for nearly 4.6 million jobs for workers in the country in 2016. Today, millions of gallons of alcoholic beverages are being shipped from distribution centers from across the country each year as the industry creates more than $475 billion in revenue just in the United States alone.