A recent announcement by the Senate Commerce Committee included a new provision meant to ensure nationwide uniformity when it comes to meal and rest break standards for all motor carriers. The provision was attached as a rider to an aviation reauthorization bill that the Senate approved on Thursday, June 29 to move forward for a full vote on the Senate floor. If passed, the bill itself would extend the Federal Aviation Administration’s (FAA) authority for an additional four years. While transportation executives are expecting the Senate to vote on healthcare after its Fourth of July recess, there’s a rush on this particular bill as the FAA loses its authorization in September if no action is taken, according to The Hill. 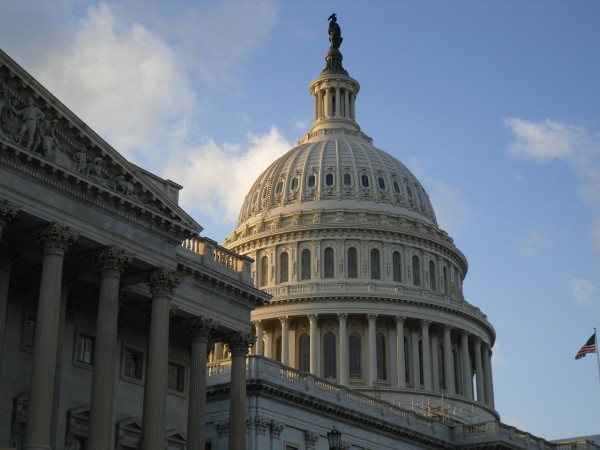 Senator Fischer’s support has been seen by many as an acknowledgment of the vital importance that trucking and transportation logistics plays to our nation’s economy. Advocacy groups such as the American Trucking Association (ATA) believe that this new provision was needed to clarify a 1994 requirement which contradicted a California rule that was seen by many executives in the transportation industry as a gold standard. If enacted, the new rule would require that:

Because overland shipping is an important section of the transportation and logistics industry, SmartWay plans on following this story closely as it progresses. Make sure you follow us on Facebook to stay up to date on the status of this provision.