Many companies within the retail industry are becoming concerned about the new proposed border tax. Speaker of the House Paul Ryan and House Ways and Means Chairman Kevin Brady proposed the border adjustment tax, which would be phased in over the next five years. Their plan calls for a levy of a 20 percent tax on applicable imports. While the government would allow U.S. companies to deduct the cost of goods made in America, this would not apply to goods manufactured in foreign countries. Estimates say that this tax could potentially raise over $1 trillion in federal revenue over the coming decade. 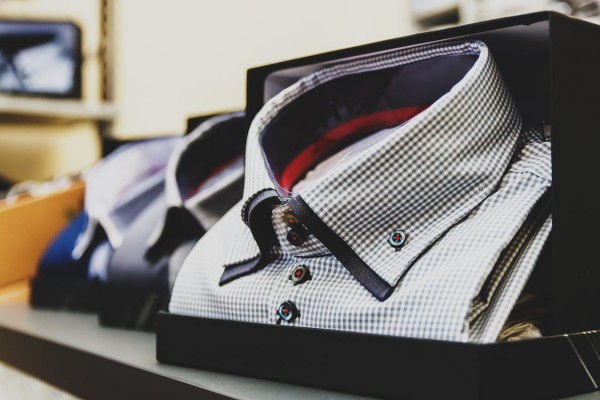 Companies and retailers such as Kohl’s are not responding well to the proposal. Kevin Mansell, CEO of Kohl’s, believes that the tax will force retailers to raise the cost of items in order to account for a higher tax rate. He shared an example below:

“For the most part a core item of Kohl’s and a private brand which might go out the door today at $10 is suddenly going to start costing $12 and $12.50,” he said, adding that the impact on name brand products would be significant. “We have a great new brand introduction this year, Under Armour, which we love, and those products are going to go up in price a lot.”

Kansas City could easily see the effect of such a tax. Kansas City Southern Railway, a Kansas City-based railroad, has direct access to Mexico and runs numerous trains to and from the country each week for freight purposes. 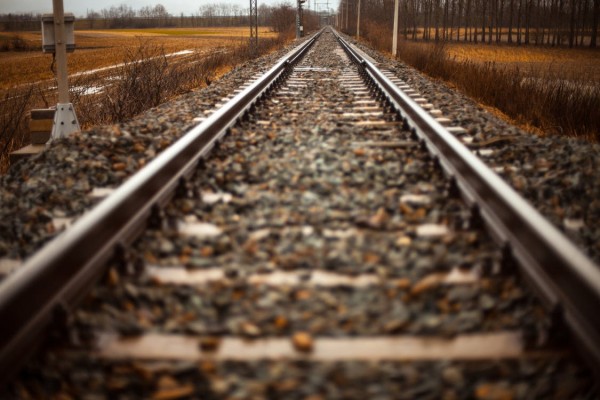 We will continue to examine this as it unfolds in the coming weeks and encourage readers to follow us on Facebook to keep informed on all the latest transportation news.