How Hurricanes Irma and Harvey Impacted Shipping and Transportation Industries 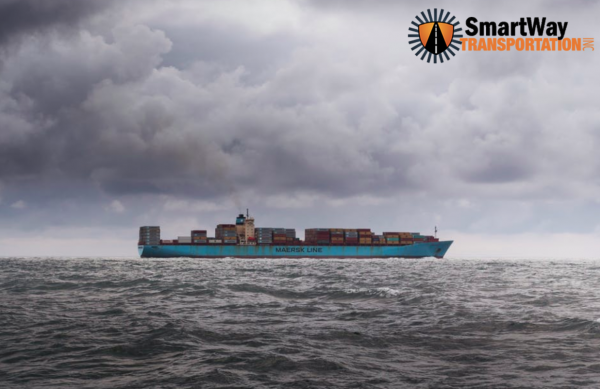 The Port of Houston, the nation’s largest port for foreign waterborne tonnage, reopened on Friday, September 1 as cargo ships that were stranded in the gulf unable to make port due to Harvey poured into the port. Initial inspections done by the U.S. Coast Guard and port officials reveal that the shipping hub sustained minimal damage. In addition to Houston, neighboring ports in Galveston, Texas City and Freeport all shared similar good fortune and incurred very little damage from the tropical storm.

With rescue crews and officials finally able to re-enter the city early this week, more has come to light about the severity of the damage. Captain Mike Cunningham, the director of program management at the Greater Houston Port Bureau, described what economic consequences the port’s closing caused, “It’s lost business, and every day the facility is closed costs more money without any revenue-generating stream.”

Maria Burns, the director for the Logistics and Transportation Policy Program at the University of Houston, explained how costly it can become when a port the size of Houston closes for upwards of one week. Burn’s detailed how delays and cancelled business transactions resulting from the closed port have potentially reached 2.5 billion dollars in losses, lamenting, “Some businesses could be lost altogether if ships unloaded cargo at other ports while Houston was closed.”

Cunningham added, “Things are getting back to normal, there are more and more vessel transits every day.” In addition to shipping operations resuming, some oil refineries have been able to go back online while others are slowly regaining traction. The Port of Houston accounts for 20 percent of the nation’s fuel production, so the faster they resume production the sooner we’ll see gas prices go back down. It could take months and likely years for Houston to fully bounce back from the devastation of Harvey.

Additionally, the damages by Hurricane Irma are still being evaluated. Despite its lush, tropical scenery, the Caribbean is home to several large petroleum storage hubs. In fact the largest petroleum products storage terminal in the Western Hemisphere is located in The Bahamas. This hub houses all manner of petroleum products including crude oil, diesel fuel, gasoline and other petroleum products with a maximum storage capacity of 26 million barrels.

It’s still too early to tell what the full extent of damage will be from Irma. For shipping and transportation industry, it will likely mean greater delays as well as lack of supplies due to most of southern Florida’s ports being closed. That said, we’re glad to report that recovery efforts are already underway.