The Future of U.S. Transportation Infrastructure 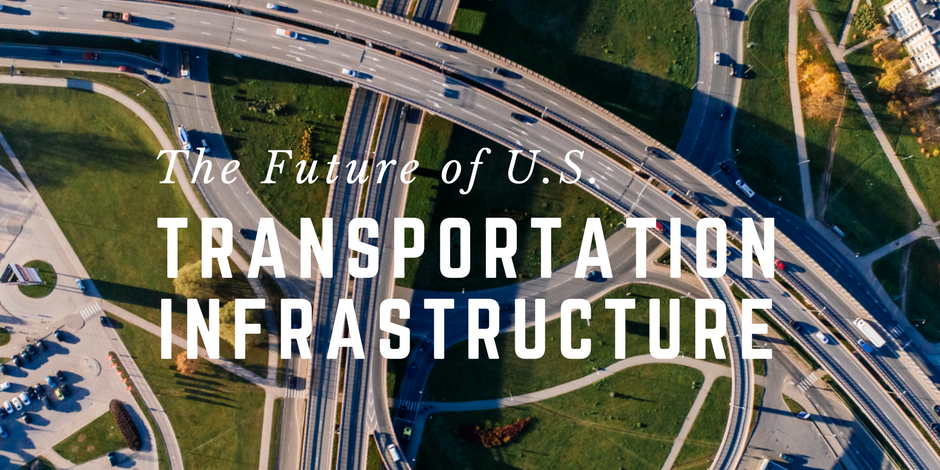 The U.S. Chamber of Commerce has released its Roadmap to Rebuilding America’s Infrastructure, a four-part plan for future infrastructure spending. Over a proposed five-year period, the plan would raise federal fuel taxes with the goal of creating $400 billion in funds to expand, fix and revive the U.S. transportation system.

Representatives from trucking, construction and shipping industries, along with transportation agencies, gathered for an infrastructure summit hosted by the chamber to discuss these plans. Tom Donohue, president of the U.S. Chamber of Commerce, announced, “It’s time to invest in 21st-century infrastructure to grow the 21st-century economy.”

Donohue proposed raising the federal tax on gasoline and diesel, either by five cents per gallon, per year over five years, or 25 cents per gallon all at once. This is the “simplest and fairest” way to raise more money to pay for road repairs. The increase would generate $394 billion over 10 years and cost the average driver about $9 a month, according to Transport Topics.

This is not the first time that a fuel tax increase has been suggested. The recent proposal is similar to ones made by the American Trucking Association (ATA) last year. The American Transportation Research Institute (ATRI) says fuel taxes are the most efficient way to fund infrastructure programs. But, the important question is, will Congress agree with this proposal? The American people have voiced concerns about the care of roads and infrastructure, but getting the funding hasn’t been easy.

The proposal from the Chamber of Commerce has several key initiatives. They include:

If the proposal becomes a reality, the shipping and logistics industry will benefit, because better infrastructure means shippers, rail carriers and truck drivers can all work more efficiently.