How Autonomous Vehicles Are Transforming the Shipping and Logistics Industry 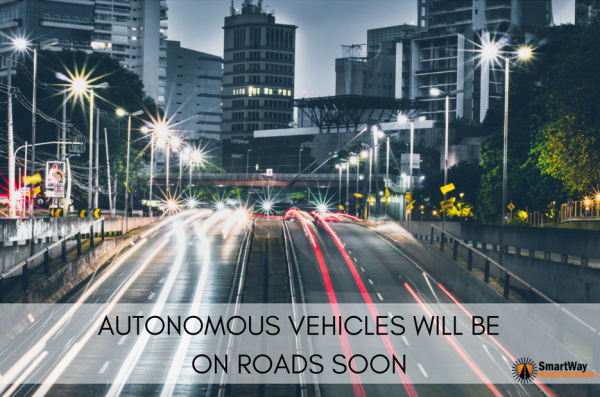 Recently, the International Transport Forum (ITF) published a report on global action and legal issues related to the transition to driverless trucks. In recent years, we’ve seen that technology can change rapidly, but infrastructure and regulations usually take some time to catch up. Nonetheless, for the shipping and logistics industry, a change is coming.

We may be a ways away from seeing artificial intelligence (AI) take hold of the logistics and shipping industry completely, but there are preparations that need to be made right now. Providers need to begin preparing for a future that’s largely dependent on autonomous vehicles. That’s because those who fail to properly prepare for this inevitable change will ultimately risk losing business.

When it comes to autonomous trucking, several trials have already taken place, such as the 120-mile driverless “beer run” that Anheuser-Busch did in 2016 between Fort Collins and Colorado Springs, Colorado. That said, Lior Ron, co-founder of self-driving truck company Otto, said that for the foreseeable future autonomous vehicle technologies would merely act as a “co-pilot” to a truck driver.

DHL, a worldwide logistics provider, has plans to start testing several autonomous delivery vehicles, including the DHL StreetScooter in 2018, with cooperation from NVIDIA and ZF, a large automotive suppliers. These technologies provide many advantages, for both the companies and the truck drivers. For example, autonomous trucks are projected to be much more environmentally friendly and cost efficient.

Truck driving is hard work and drivers, in particular on long-hauls, work long hours and need to be totally focused whenever they’re on the road. The tough nature of this profession has likely led to the current shortage of drivers in the United States. In 2016, there was an industry-wide shortage of around 50,000 drivers. According to Industry Week, the average age of a truck driver is 49, and many of them are now retiring. This is largely due to the fact that the job, especially for the long-haul trucking sector, is extremely difficult. Drivers are away from home for long periods of time and often more attractive work catches their eye.This is exactly why autonomous technology will be a major benefit to drivers.

Right now, 90 percent of crashes are caused by driver error. Today’s drivers still have to be alert and focused at all times. With that in mind, when areas like speed, acceleration and breaking are controlled by automation with zero reaction time, road safety is significantly increased, according to Industry Week.

Lior Ron expects driverless trucks to be on U.S. freeways in the the next few years. While this may be true, given the challenges both in terms of technology and regulation even with passenger vehicles at this stage, the fully autonomous future for trucking could also be further away. Nonetheless, if it’s in the next five years, or the next ten, the change is coming and shipping and logistics companies need to be ready.