Have You Ever Wondered How Sealife Is Transported?

Have you ever been to an aquarium and felt yourself wondering where all of these aquatic animals came from? You know that they aren’t native to your local pet store, but rather that they had to travel from some far off exotic place. Did you find yourself wondering how something like a whale or shark found its way to a city far from the natural habitat where you would normally find it? Well that’s where transportation and logistics comes into play as we recognize National Aquarium Month. 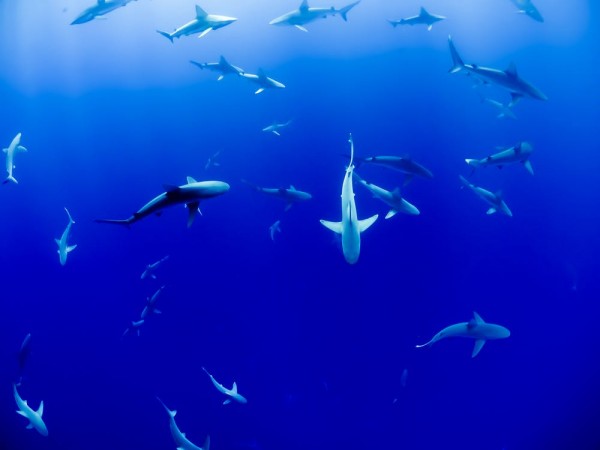 As a transportation and logistics broker, we need to be able to handle any kind of curveball that’s thrown our way, not unlike the group that helped the Georgia Aquarium transport two female whale sharks from Taipei. While a pair of males had been transported a year prior, the team worked to consolidate the work into six weeks.

Interviews with those involved in the transportation of animals discuss the different variables that need to be considered during the process such as species and size. For smaller animals, aquariums are often able to use commercial freight forwarders combined with standard cargo routes. With larger creatures, companies have to create more customized ideas such as the one used to transport the two whale sharks. When considering overall logistics, the team even planned around the home schedule for the Atlanta Braves baseball team to ensure there wouldn’t be additional traffic issues to compete with during the final stretch of delivery. 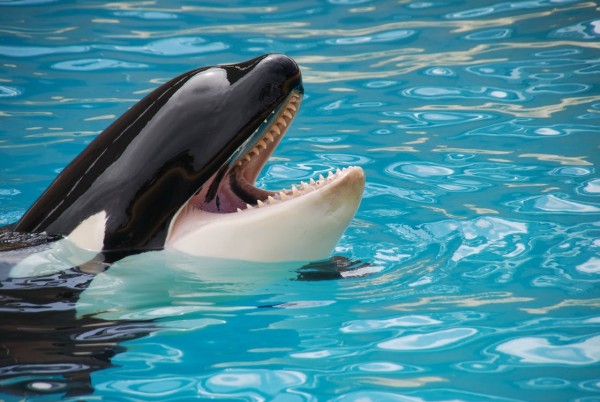