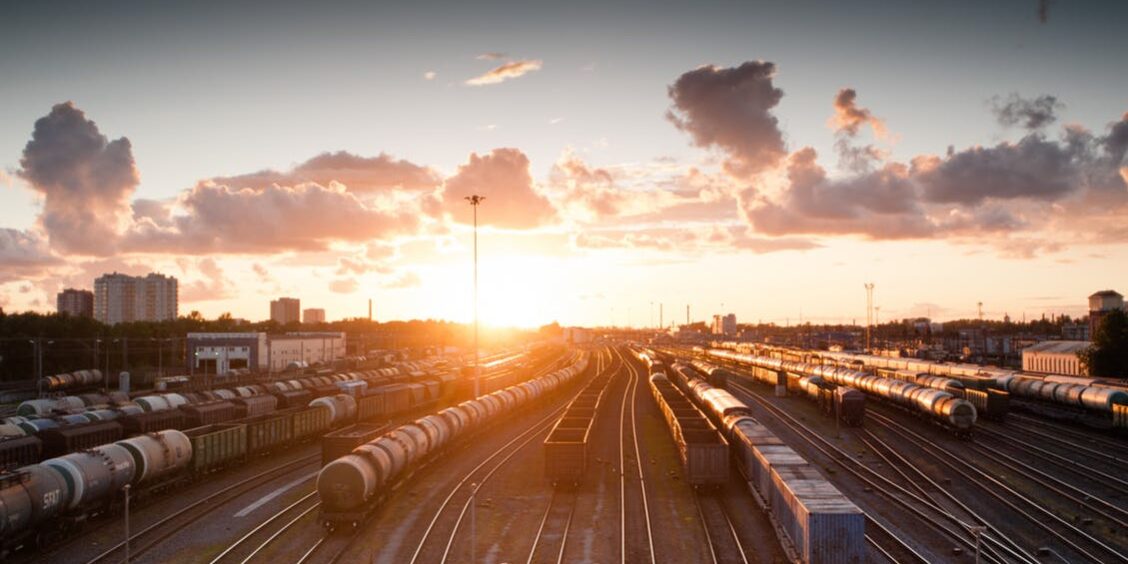 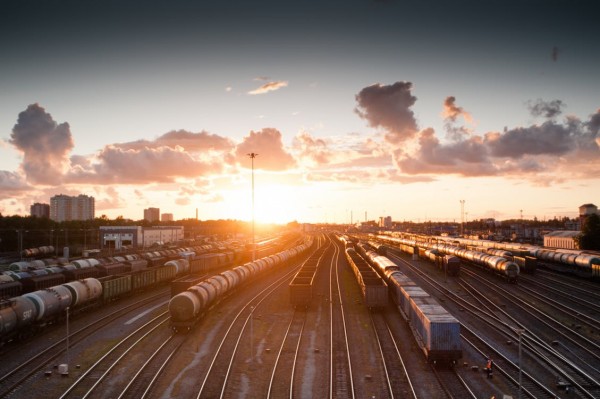 Rail freight transportation is often viewed as an affordable method for transporting a large amount of products or goods across the continental United States. The Department of Transportation Federal Railroad Administration claims that the U.S. rail network can be considered one of the most dynamic systems in the world. Their data estimates that the American rail system moves more freight than any other rail system in the world that provides over 200,000 jobs. While road transportation does make up a majority of all freight traffic in the U.S., rail freight still comprises around 10 percent. Freight Rail Works claims that the extensive network of rail lines in the United States, if combined with the even more extensive network of roadways, could circle the entire Earth 5.6 times if the tracks and roads were laid end-to-end. 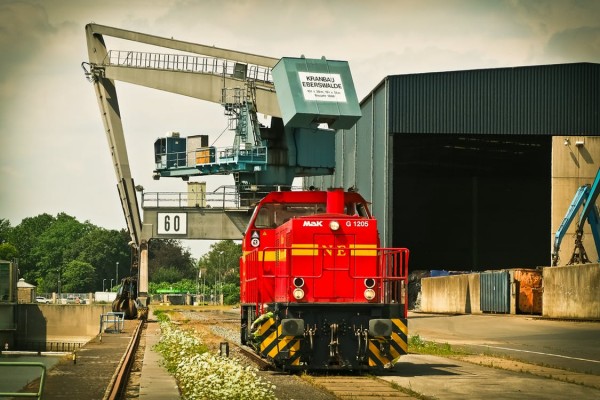 Kansas City is lucky enough to have several large rail companies based in the area, like the Kansas City Southern Railway Company and BNSF, just to name a few. What makes our city ideal for these major railroad companies is its centralized location on the North American continent. In fact, several rail lines from posts east and west intersect in the area, allowing local shippers to easily move goods across the country. These lines extend internationally as well, with Kansas City Southern possessing line that extend deep into Mexico. To learn more about the freight services we can assist you with via railways we encourage you to visit our site.