Kansas City’s Transportation Logistics From Air to Water and Beyond 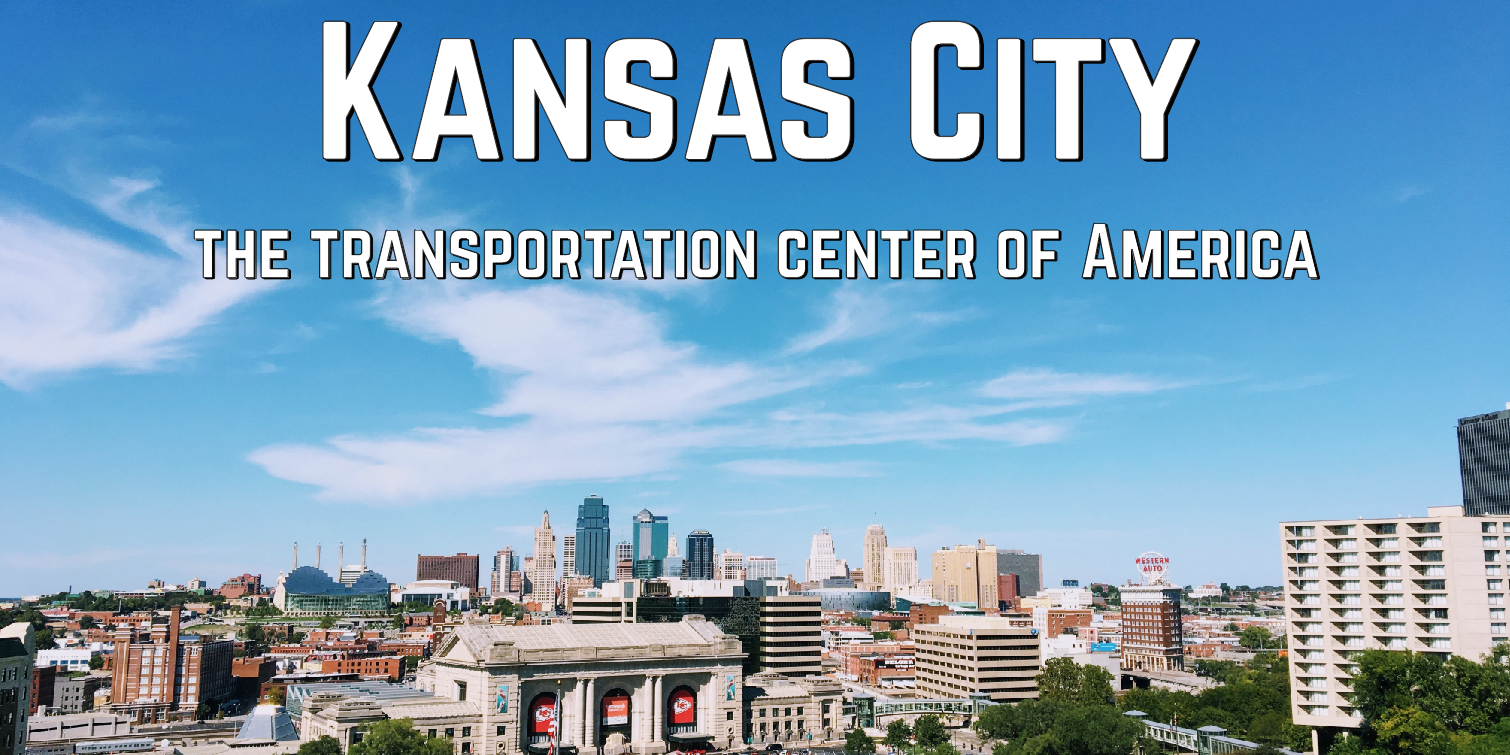 Kansas City has historically been a center for transportation and trade. The Santa Fe and Oregon trails ran through the area transporting workers and families west of the Mississippi. In 1865, the Missouri Pacific Railroad reached the developing city, making it the second largest railway hub in the country. Kansas City continues to hold this title, second only to Chicago. By 1871, the Kansas City Stockyards in the West Bottoms was booming, making KC a prolific center for cattle trade.

Today, Kansas City is known for exporting aircraft parts, wheat, beef cuts, soybeans and corn. In 2016, KC was the 44th largest exporter in the United States, totaling $6.7 billion worth of goods. Since 2006, the area has seen an 18 percent growth in total exports. The Kansas City metropolitan area spans two states and 18 counties. The central location of the city makes for easy logistical planning and movement.

Home to the largest rail center in the country by tonnage, Kansas City is an important central rail destination. The Kansas City Southern Railway began construction in 1887, and is the third oldest Class I railroad in North America. This railway continues to connect Kansas City with every major market in North America, including much of Mexico. Pre-cleared cross-border travel into and out of Mexico make for more efficient transport. If your freight is destined overseas, the Port of Lazaro Cardenas on Mexico’s Pacific coast is an excellent link option to avoid the congested west coast.

Kansas City is located at the intersection of four major national highways (I-35, I-70, I-29 and I-49) connecting trade from coast to coast. Four large logistics parks in the area (CenterPoint-Kansas City Southern Intermodal Center, KCI Intermodal Business Centre, Logistics Park KC and Northland Park) are staffed with a professional workforce to make the supply chain run smoothly.

Waterway transport is also simple since the city is located on the Missouri River which flows into the Mississippi to connect the northern and southern United States. Additionally, the Kansas City International Airport moves more air cargo per year than any other airport in the region.
Kansas City is a growing metropolitan area with bountiful opportunities for work in logistics and supply chain. Its central location and countless resources make it a perfect location for growing and established trade companies. Learn more about business and life in the city at Think KC.

Rail Industry Gets on Track with the Digital Age
September 24, 2018
Go to Top