The ELD Mandate Goes Into Effect This Week 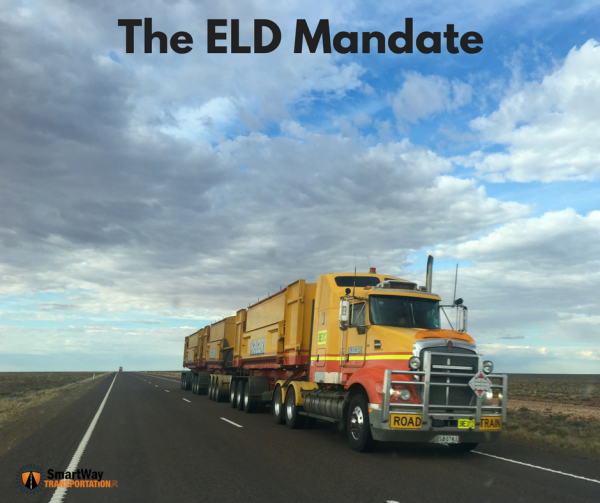 The Electronic Logging Mandate (ELD) is officially going into effect this week. If you need a reminder of what exactly the mandate is, it will require commercial truck drivers to use an ELD to record hours of work instead of a paper logbook. According to Joc, this means companies may have to rethink how they handle overflow or exception orders that are not hauled by their regular contracted trucking companies.

The mandate, set by Congress when it passed the 2012 Moving Ahead for Progress in the 21st Century Act, is a $105 billion highway and infrastructure spending law. Then, two years ago, the Federal Motor Carrier Safety Administration released its ELD mandate. On April 1, law enforcement can begin taking trucks out of service for noncompliance with the mandate. Between now and then, drivers can be cited for noncompliance but won’t be taken off the road, according to Transport Topics.

That said, transportation companies have been preparing for this shift for months. A December poll of fleets found around 75 percent of fleets said they were ELD ready, which is up from 50 percent in October. Some people fear that the swift push to comply will cause confusion and lack of training.

Some benefits of the switch to ELDs is that they will help repair places that have been blind spots in the industry for a long time, especially shippers not respecting truckers’ hours. While there will likely be initial confusion, hopefully in the end the industry will benefit from ELDs.