From Brewhouse to Your House: A Glimpse at the Logistics Involved in St. Patrick’s Day 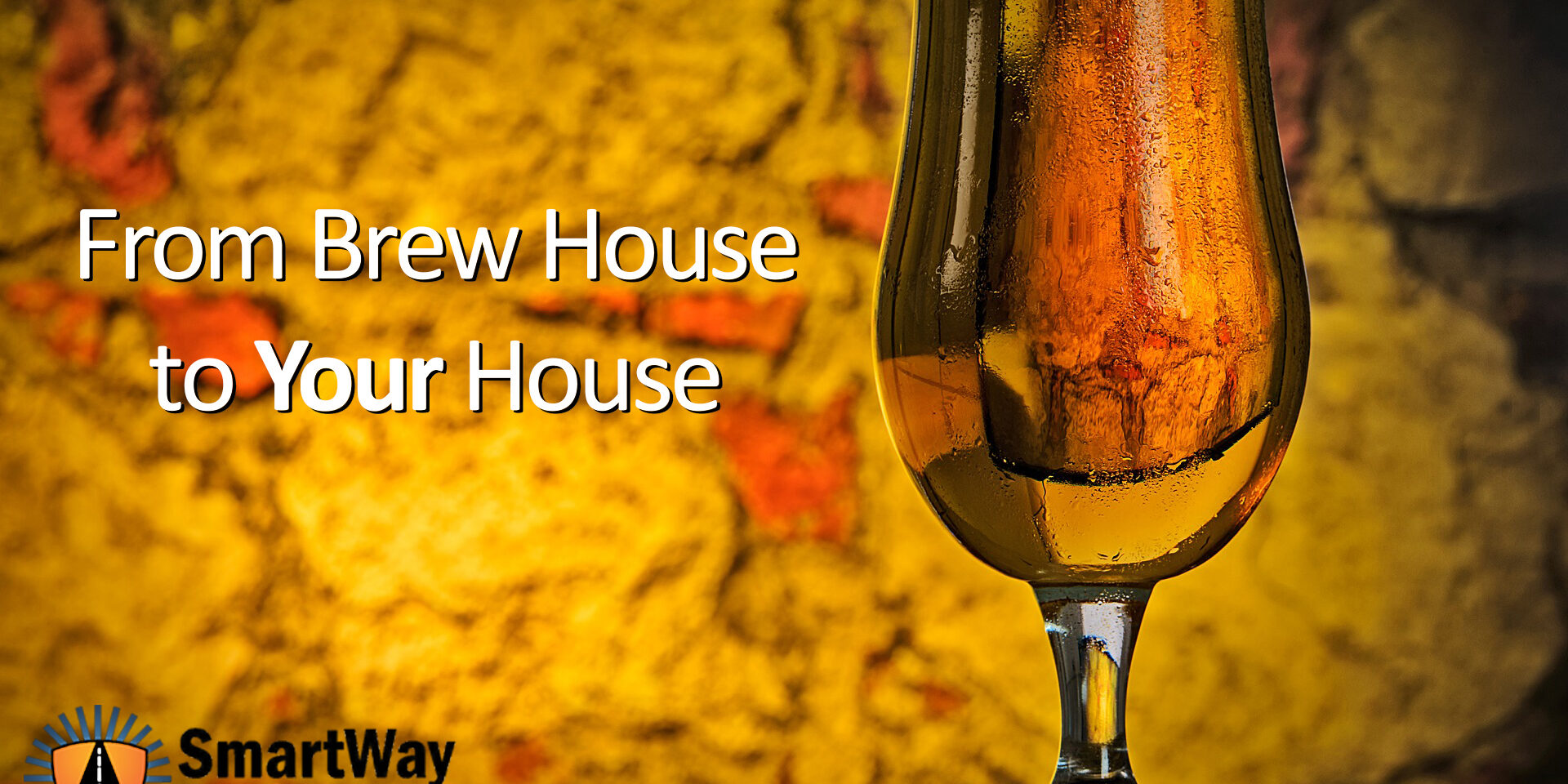 Kansas City is known for a lot of things, including steak, jazz, barbecue, beer and (of course) a vibrant Irish cultural community that includes a popular St. Patrick’s Day parade, festival and a handful of Irish restaurants!

Naturally, beer is a staple of St. Patrick’s Day. Kansas City is lucky enough, to have several local breweries, including Boulevard, Kansas City Bier Company, Stockyards Brewing Co., Torn Label Brewing Co. and Cinder Block Brewery, just to name a few. According to the National Beer Wholesalers Association, the U.S. beer industry shipped over 200 million barrels of beer in 2015 alone. That same year, 85 percent of all beer was domestically produced with only 14 percent of beer imported from other countries. Boulevard alone originally planned to produce 6,000 barrels a year but reached an astounding 100,000 barrels a year by 2004.

The brewery has continued its growth over the years and the purchase by Duvel, only allowed the beer to expand its global reach due to the distribution network established by the Belgian brewery. The company experienced so much growth and demand especially for canned beer that the company recently completed a canning facility that had the ability to fill 350 12-ounce cans a minute! To help prepare for the beloved Irish holiday, the brewery has to prepare months in advance in order to brew their loved Irish Ale beer, bottle it, package it and ship it off to not only stores for purchase but also bars. This process requires hardworking distribution managers and logistics experts to help optimize shipping routes to get the most out of every truckload that leaves the brewery.

Almost everything from the brewhouse to your house is touched by the transportation and logistics to some extent during St. Patrick’s Day. Take all of the decorations and tents needed for the festival in downtown Kansas City. Not only does it take a team of professional to set up for the parade, but the event also requires properly planned and executed plans in order to block off the parade route between Midtown and Westport. It requires teams of individuals to plan the proper route and timing to transport tents, food, drinks and decorations to their proper locations in order to stay on schedule. The timing is key for this event as St. Patricks Day is a one day event that takes place on March 17th every year.

So whether you are visiting Browne’s Irish Market and Deli in Midtown, Brady’s Public House off of Troost, or Conroy’s Public House in Overland Park, you won’t have any trouble quenching your thirst this weekend for St. Patrick’s Day due to hardworking logistics professionals.